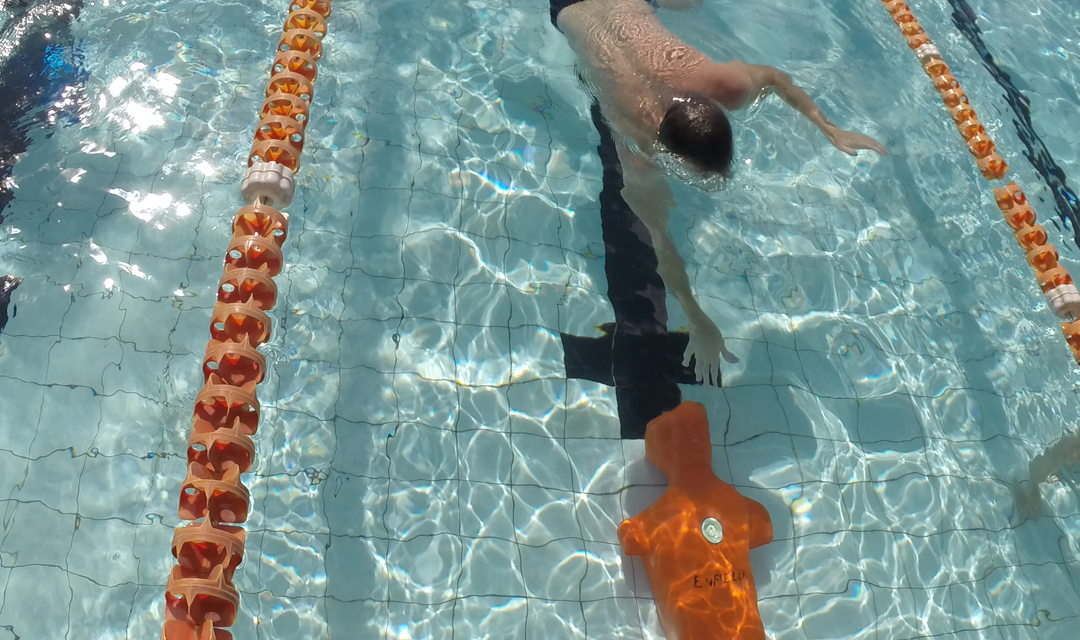 Each year the Simulated Emergency Response Competition (SERC) is held at the Aquatic Safety Training Academy Seven Hills. This competition tests the initiative, judgment, knowledge, and abilities of lifesavers who, acting as a team or individually, apply lifesaving skills in a simulated emergency situation unknown to them prior to the start. This competition is judged within a 2-minute time limit. All teams respond to the identical situation and are evaluated by the same judges.

We take great pride in announcing Enfield as the winners of the 2014-2015 SERC Trophy. Congratulations to the Enfield SERC team – we are very proud of you! 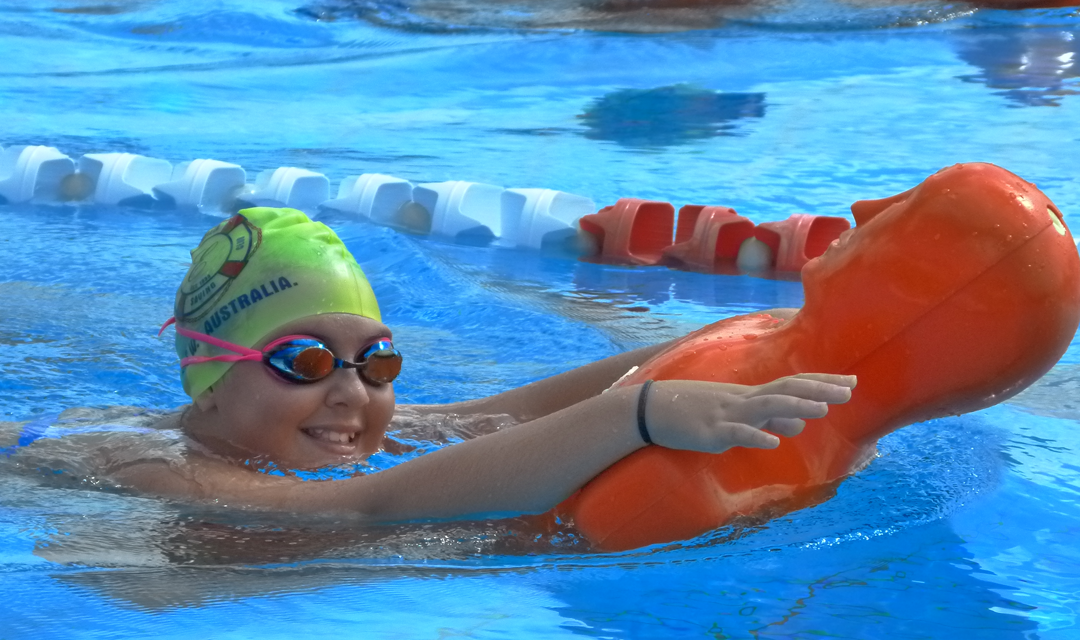 On Sunday 22 February 2015 Enfield Lifesaving Club hosted their Interclub Carnival at Enfield Pool, Portland Street, Enfield. Interclub Carnivals are a great way for the pool lifesaving community to put their skills and award training to the test in a supportive and friendly competitive environment.

Enfield Lifesaving Club welcomed competitors and visitors from other pool lifesaving clubs including Engadine and Hills. The Enfield Carnival was a fun-filled and exciting day with a healthy level of competitiveness. There was a great turn out of families and friends with 45 of Enfield’s 49 members competing. Congratulations and well done to all the Lifesavers from all the clubs who competed.

Thank you to all the parents from Enfield who helped at the BBQ, organising food for the officials, time keeping and other official duties. Thank you to the other competing clubs who also helped by providing officials. Your efforts are hugely appreciated. 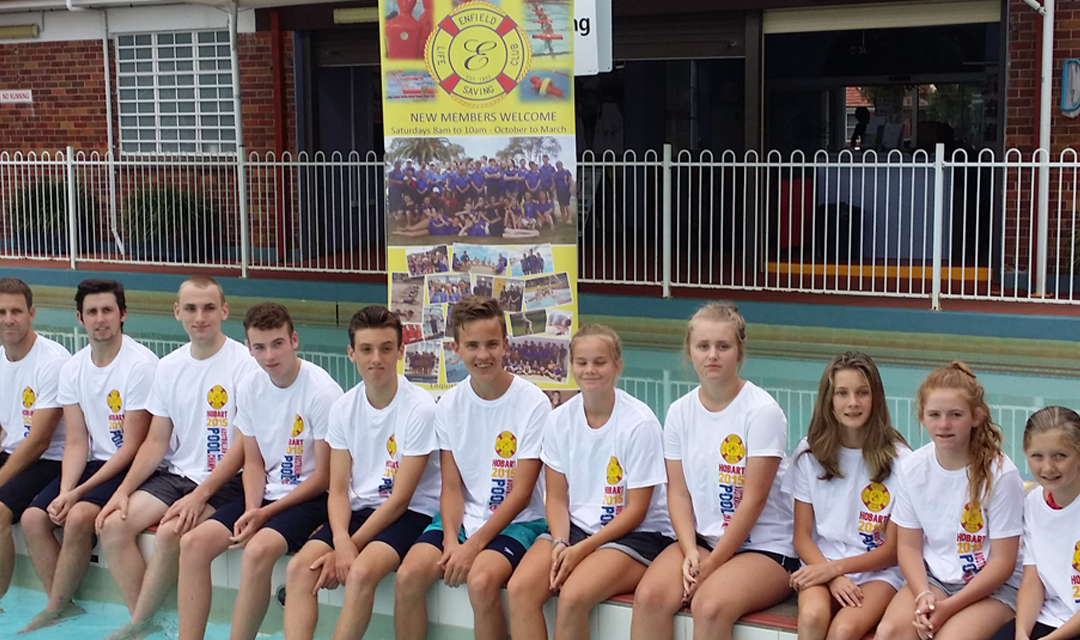 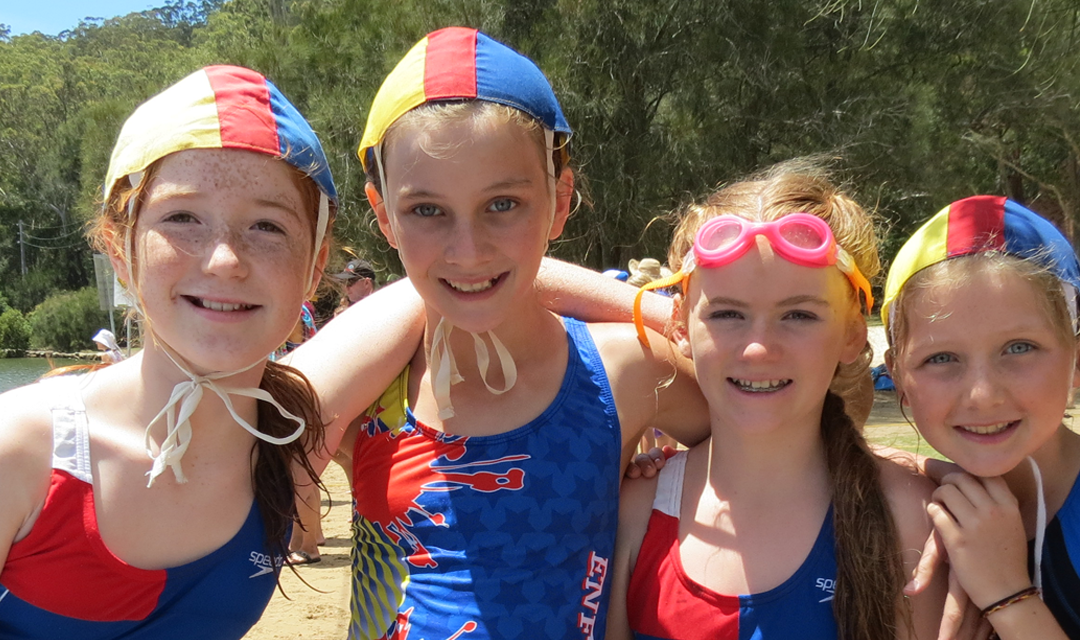 Woronora Carnival 2014 was held on Sunday 9 November. Congratulations to all members of Enfield Life Saving Club for an amazing effort at the Woronora interclub carnival. This wonderful carnival is hosted by Woronora Life Saving and River Patrol Club and is held on the Woronora River. Our only interclub carnival not held in a pool, events include beach flags, distance swims, paddle boarding and distance runs.

It was great to see everyone having a go and doing their best. Special congratulations to all our new and younger members (as well as the more mature participants) who all entered events in great spirit. 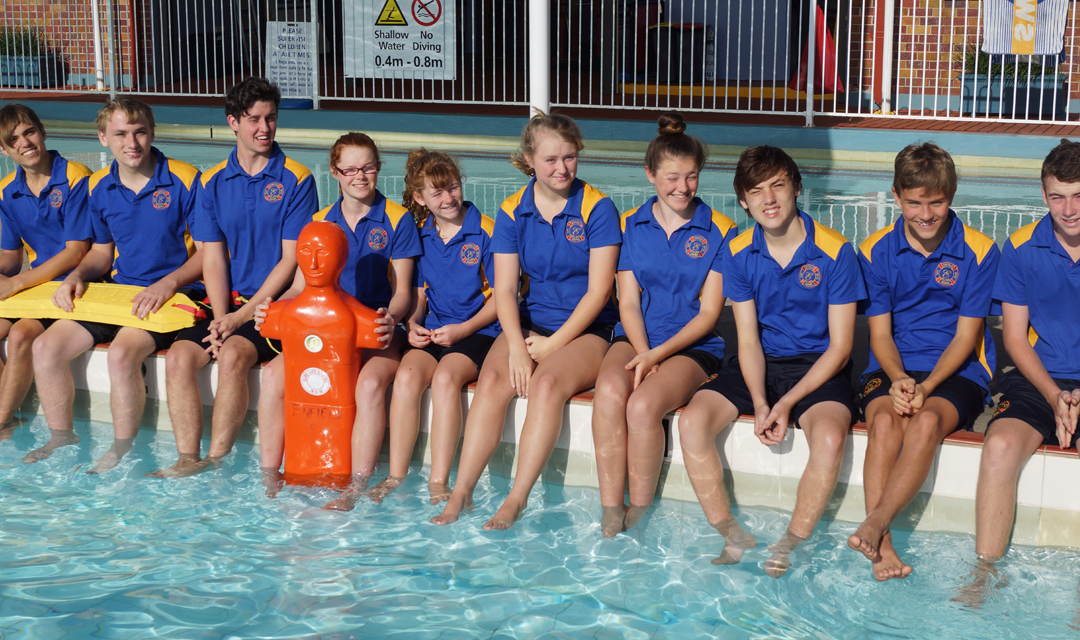 Team captains this season are Aodhan Hannigan and Stefanie Goodyer, both very experienced competitors and dedicated members to our club. We look forward to a successful season and continued growth in membership.